before elaborating my stories about the Budapest trip I just did, its my duty to officially end the contest that I started about 4 weeks ago.

To be honest, the participation in this contest is quiet disappointing.
Until today, only Landon Edwards participated through the Facebook Fan Page.

I thought about that, and am still not sure what the reason for this is.

Either its simply a lack of interest, which would be a bit surprising since there were people commenting that they would like a print or it is a result of misunderstanding the rules of the contest.

Probably the people only read that they have to Like me on Facebook, but did not read the second paragraph which stated:

Was my description misleading? Was it unclear what you had to do?
Please give me your honest opinion so that I can do it better the next time.

Whatever the reason for the missing participation is, I am not sure how to act now.
Landon was the only one who entered the contest by fulfilling all tasks, but I am not sure whether its really a contest when nobody else is entering.

Should he still get the print? Please help me with this decision.

After thinking about it I come up with another possible solution in this case:

Landon gets a small surprise present to acknowledge his participation, and the print is still in for the next, hopefully more competitive  contest. Would that be a fair solution?

Please tell me what you think, I need help!!!

I am back at writing, after busy weeks.
I already told you that I won a contest, but now, after waiting for 6 weeks, I also know exactly which place I made.

In my case I chose the “Junge Welt”, which is a left-wing daily newspaper in Berlin. I really liked their topics and I also participated in the last few years which made the decision even easier.

Travel around the Globe
Show the face
On the Street

Its always a tough task to choose only three images per topic, since I have more than 600 images to choose from, but with the help of my wonderful girlfriend Mandy I finally cut the selection down to the final nine shots.

Now you probably want to know what finally came out, heh?

I made it into the 8 winners in two of the three categories which is an amazing result.

In the categorie “Show the face” I won the 8th place with this shot that I took in Oslo earlier this year: In the category “Travel around the Globe” I won the 1st price which is a result that I am incredibly proud of.

I won with this shot: Even though its only the 1st place in the contest of this one newspaper, it still makes me proud.

Being placed within the first 8 in at least one category qualifies the shot to be participating in the german-wide contest.
That means, these two shots get another winning chance in February.

Here you can see the newspaper publication featuring my shots and the other shots that placed within the top 8 and a photo of the winners: 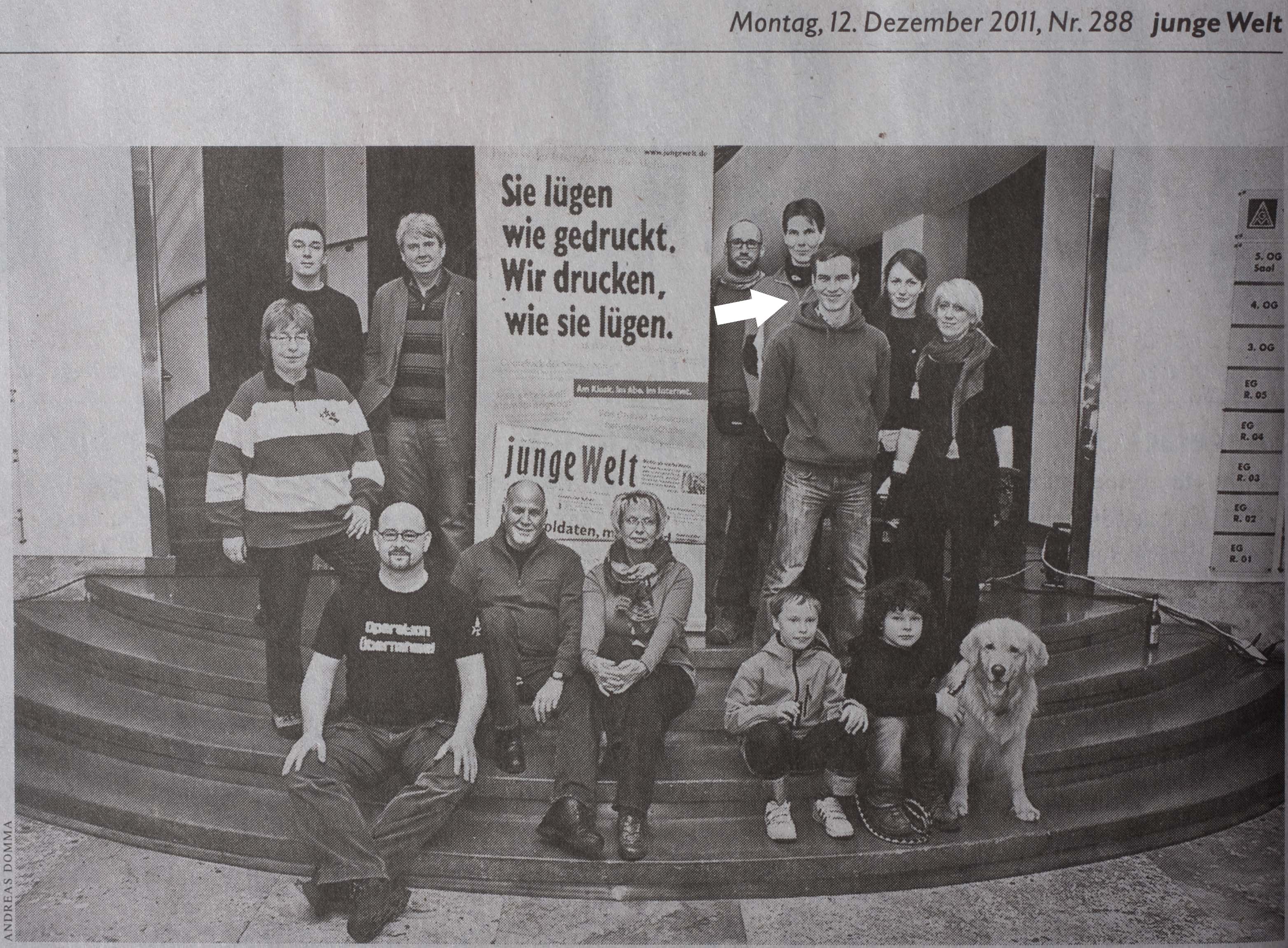 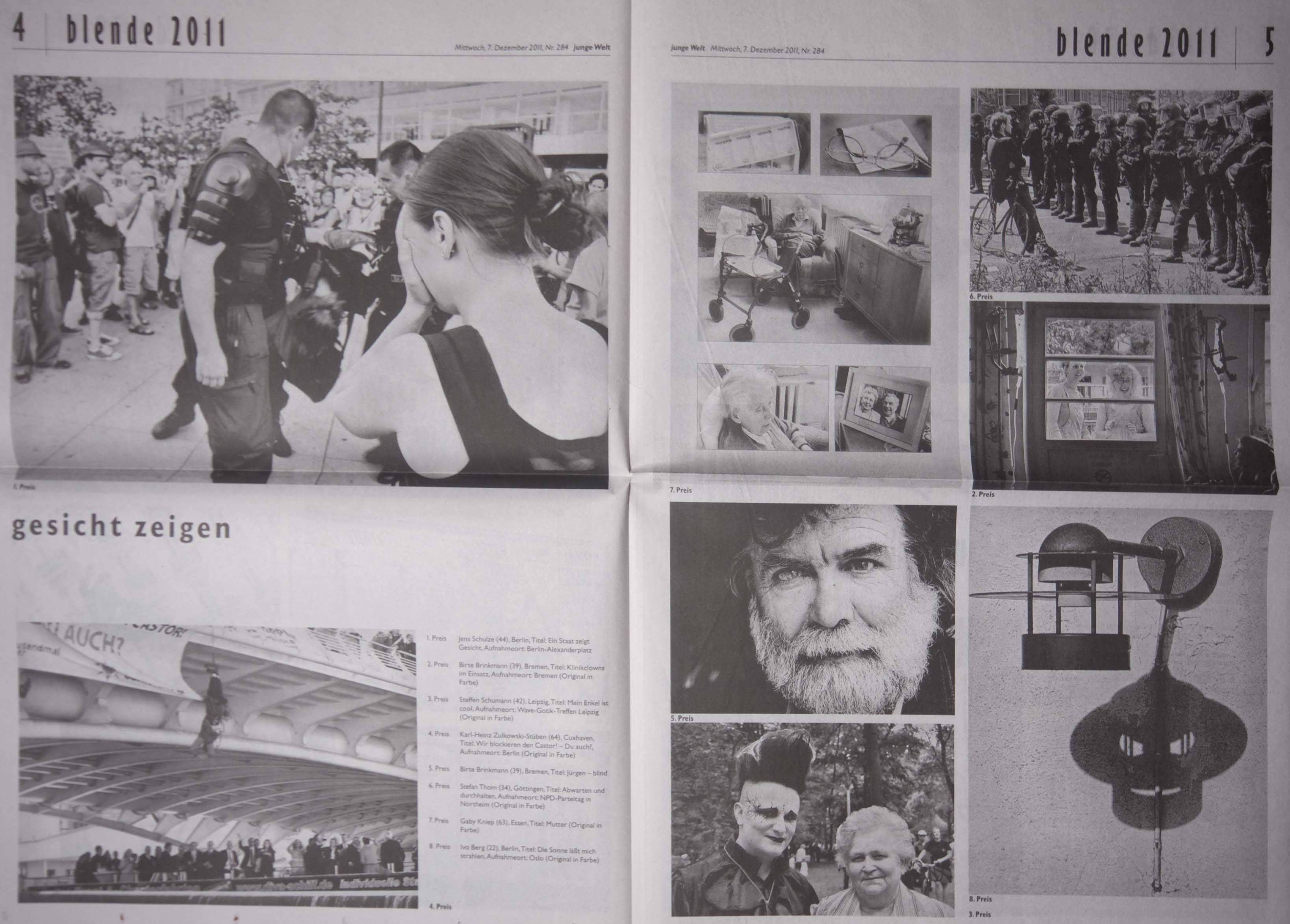 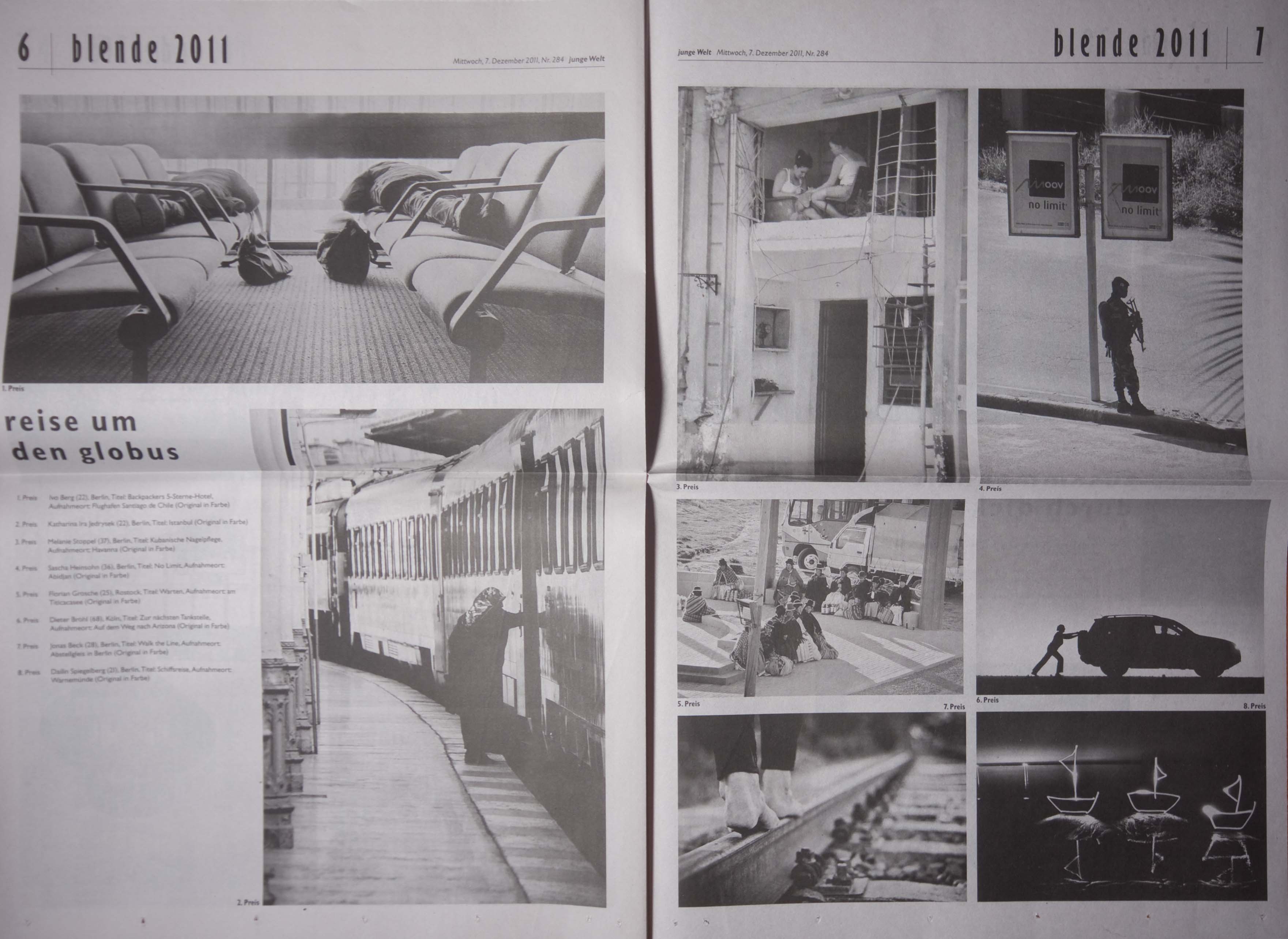 For these two winner positions I won a box of wine, a photo book coupon, a gold medal and an incredible 500€ travel coupon.
Now I am awaiting the german-wide contest, which will be decided in February 2012.

Thank you so much for visiting my website and supporting my photography, thats a big reason I am doing all this.