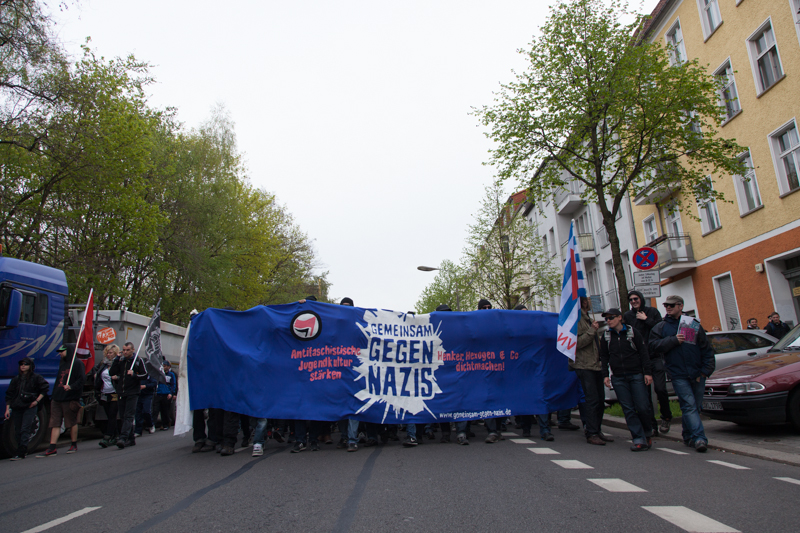 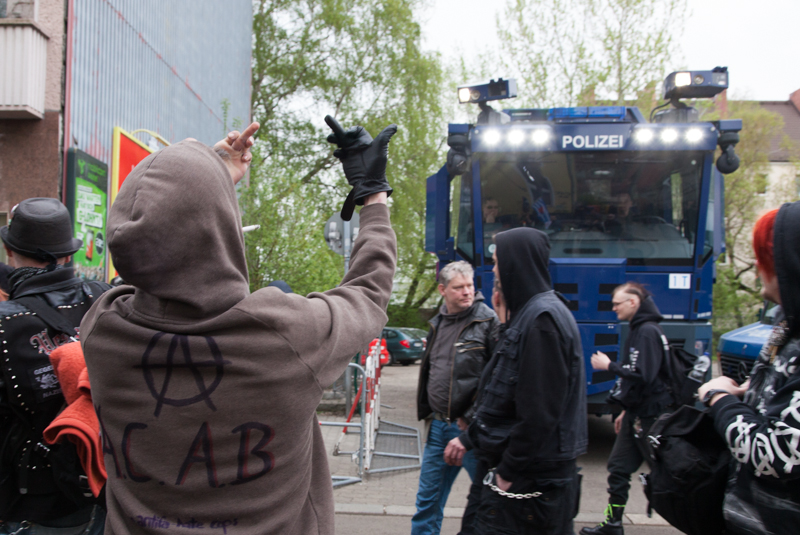 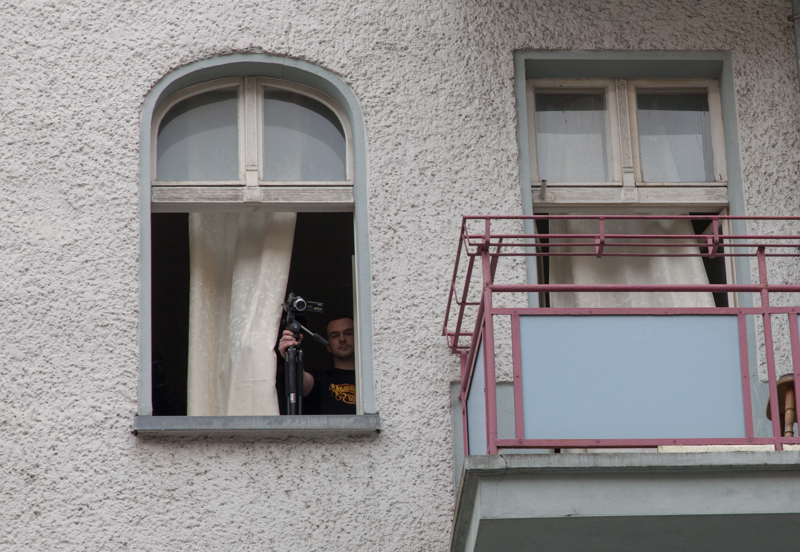 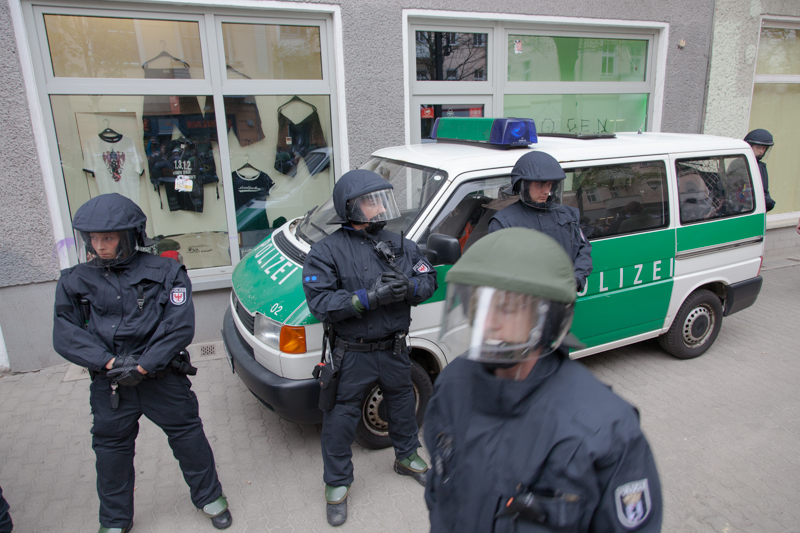 An onlooker proudly presents his chain, featuring an Odins Cross, a typical right wing symbol, in order to provoce the demonstrators. 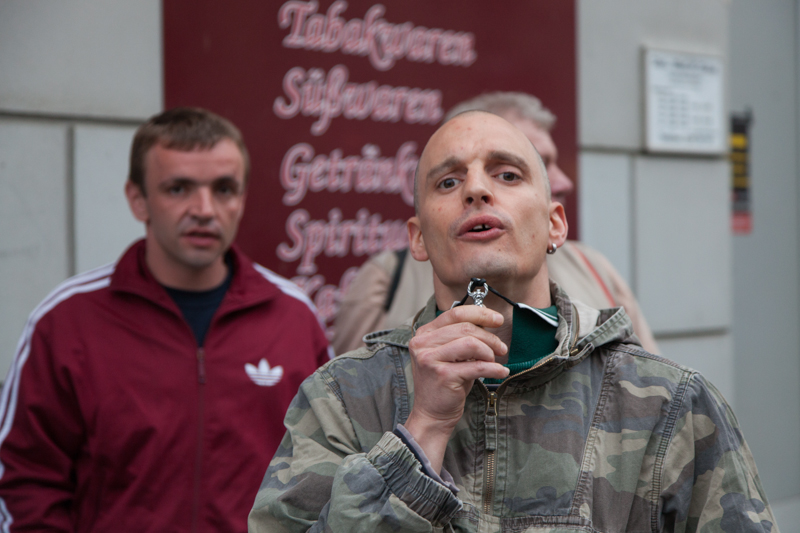 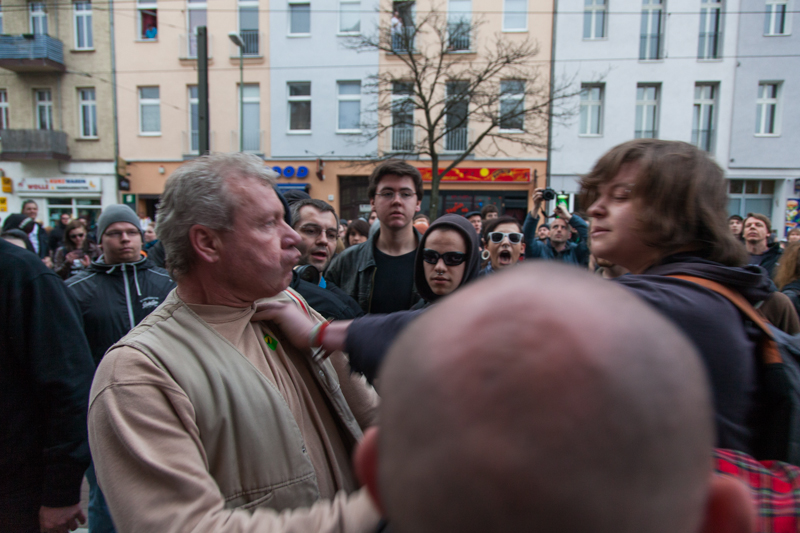 Many participants of the demonstration got arrested throughout the whole time 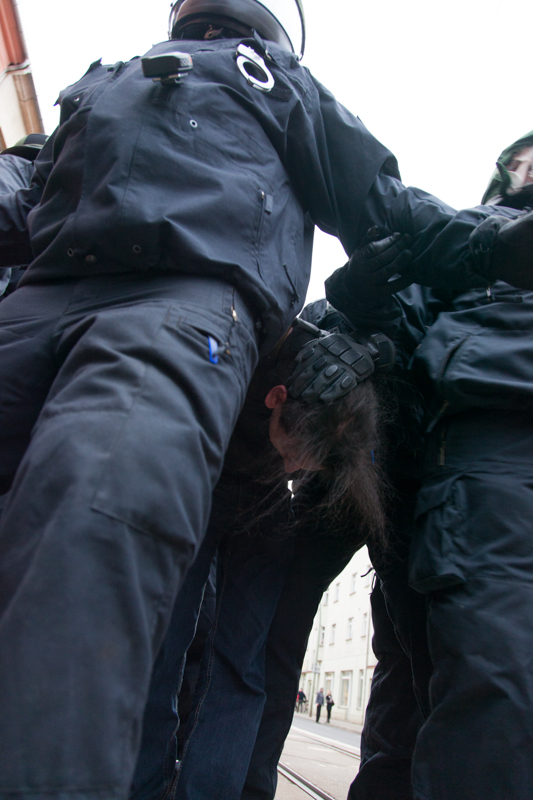 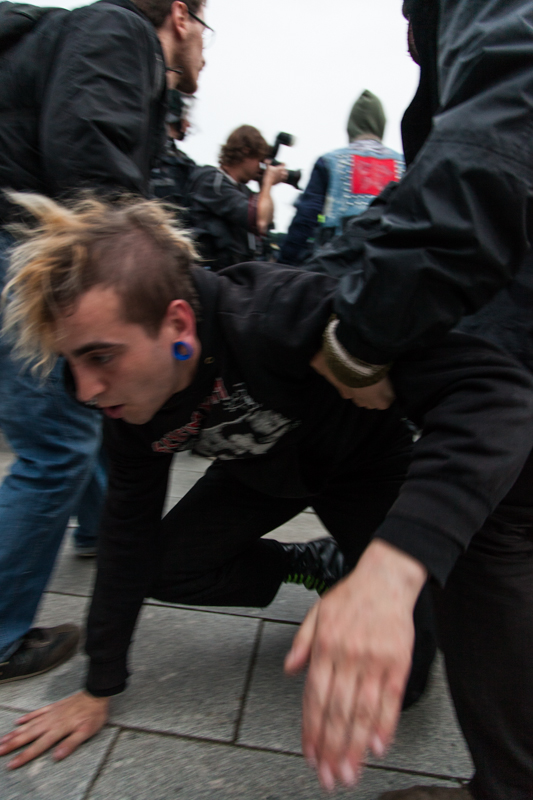 In order to get this shot, I was only millimeters to being overrun by the police, who really don’t like being photographed this closely And after the  demonstration, the relaxed and enjoyable part of the day began: 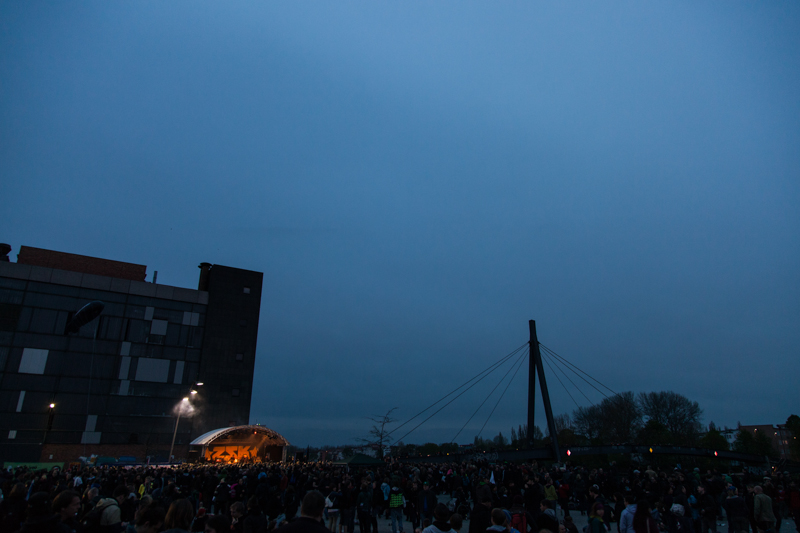 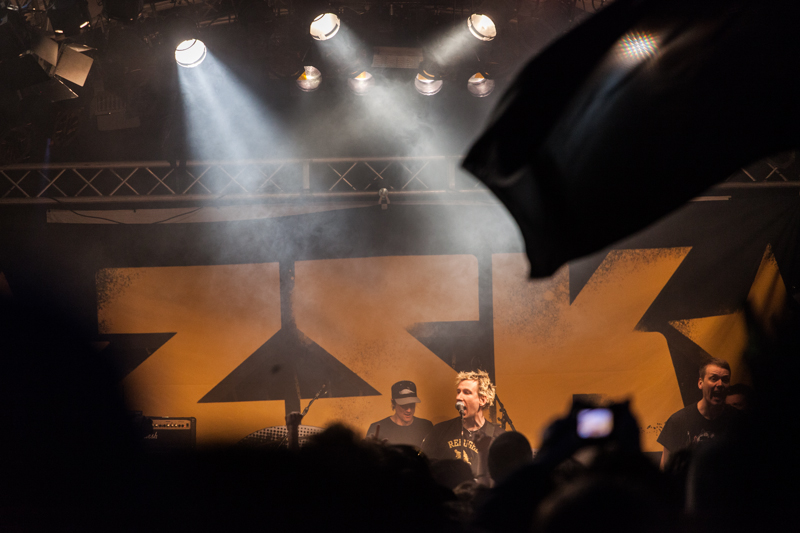 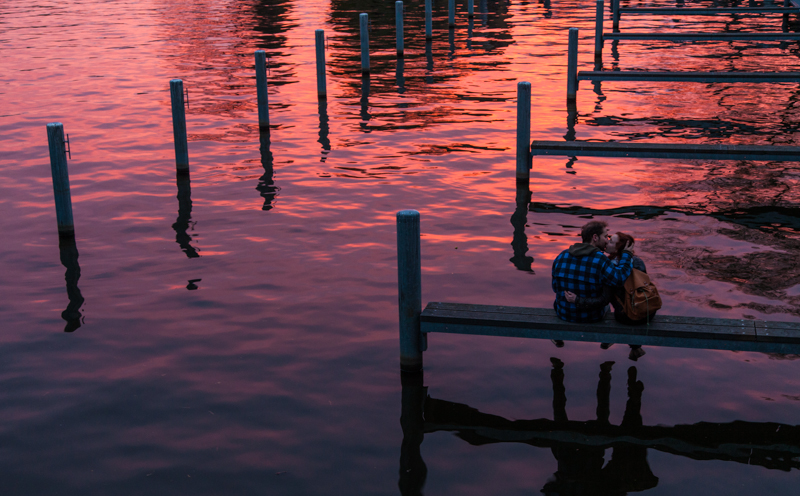 Tomorrow I will be on the heartbeat of the events again, when the annual right wing demonstration will take place, and where left wing activists will try to stop the demonstration from happened. Stay tuned.